PRIZE MONEY FOR OUC ORLANDO HALF MARATHON INCREASED TO $3,400 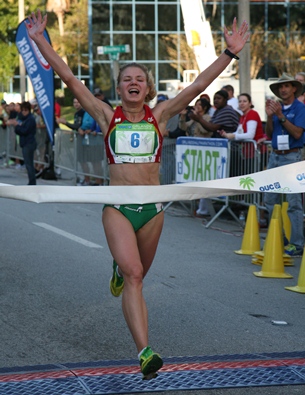 More than 4,500 runners and walkers of all ages are expected to hit the scenic streets in Downtown Orlando and beautiful Lake Eola to be part of one of the Southeast's top road race.  Runners and walkers will enjoy Orlando hospitality with live music along the 13.1 mile route as well as a Post-Race Party at the finish line. 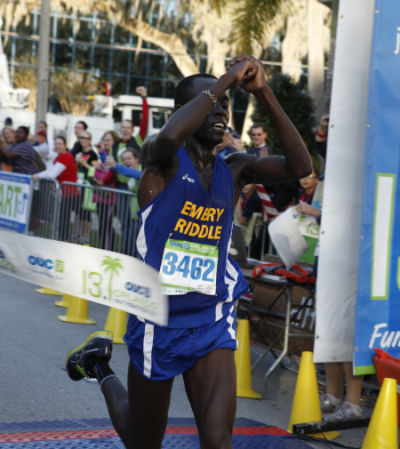 “Increasing our prize money from $2500 to $3400, when other major US races are reducing or eliminating prize money reinforces our commitment to developing local and regional athletes. This is an important part of our overall goal of making the OUC Orlando Half Marathon a major international, destination race” - Race Director Jon Hughes, co-owner of Track Shack Events.

The OUC Orlando Half Marathon is owned and managed by Track Shack Events, a locally owned road race management firm that manages more than 25 events per year and operates Track Shack, a specialty running/walking store.

The beneficiary focus is on youth health and fitness with race proceeds benefitting the Track Shack Foundation and the Florida Citrus Sports Foundation MVPs.

Established in 1923 by a special act of the Florida Legislature, OUC—The Reliable One is the second largest municipal utility in Florida. OUC provides electric and water services to nearly 225,000 customers in Orlando, St. Cloud and parts of unincorporated Orange and Osceola County. Visit www.ouc.com to learn more about our commitment to reliability, affordability and sustainability. A Busy and Holiday Filled December 40 Years of Racing for Brighter Futures Track Shack Youth Foundation in 2018: Living Out Our Mission